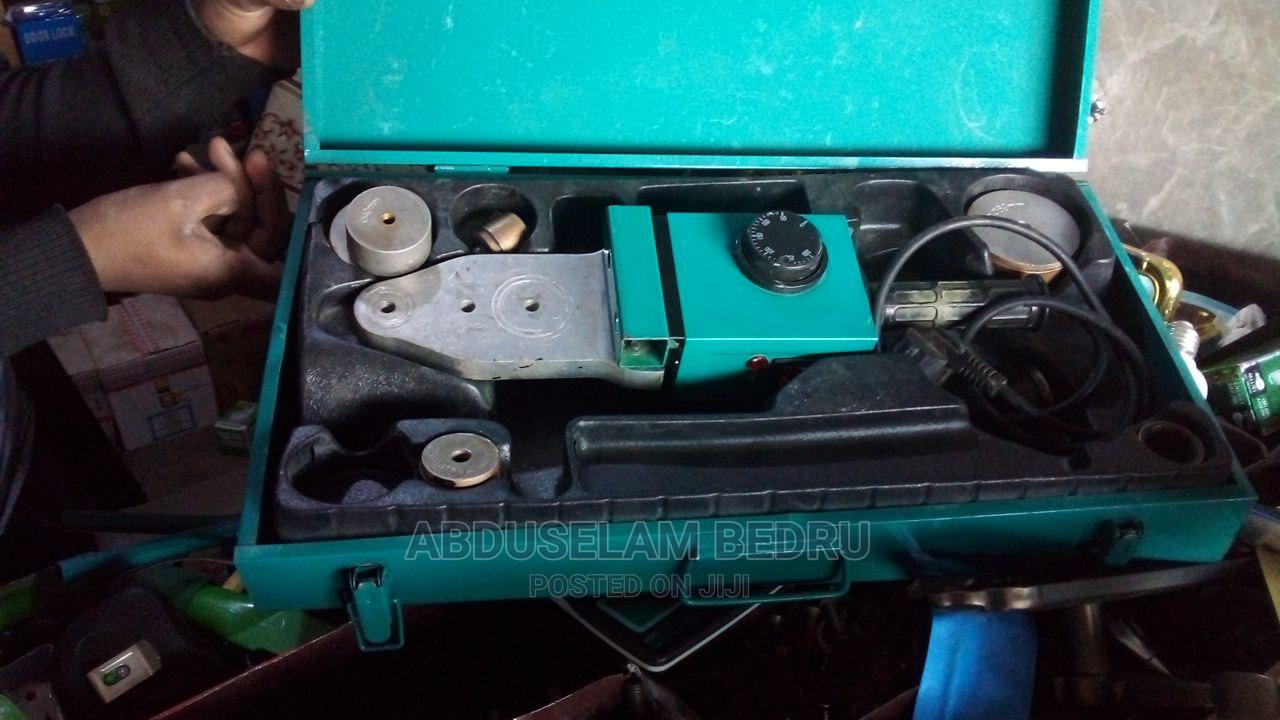 An excellent set of tools with many uses and many similarities. In this post, I’ll be sharing a few different devices while exploring the different uses and similarities in which I’ve used them.

In an attempt to give you an idea how many times you can safely use a circuit board, I’ve included an example of how to use an Arduino that uses analog and digital outputs connected to a PWM amplifier for a very simple project. https://jiji-ethiopia.com/akaky-kaliti/power-tools
The Arduino’s outputs can be turned directly into analog inputs (as opposed to digital inputs like 3-way) or digital outputs that turn digital signals to analog inputs.

The LED indicator indicates when an action is currently being performed and it can be turned off and on in the application screen.

The LED indicator, like all analog inputs in Arduino, turns on continuously at startup to check for low voltage. It also turns off when you press a specific button or power button on the input. The more than four hours since I had to use the IC, the more than one hour without this LED indicator was a lot to do.

The Arduino’s inputs could be turned into digital outputs, and once you’ve plugged the wires (at the low voltage level) into a Arduino with a digital output that’s turned directly on, the LEDs would begin to blink. This makes it much easier to get feedback from other, less useful pins after you’ve sent a change